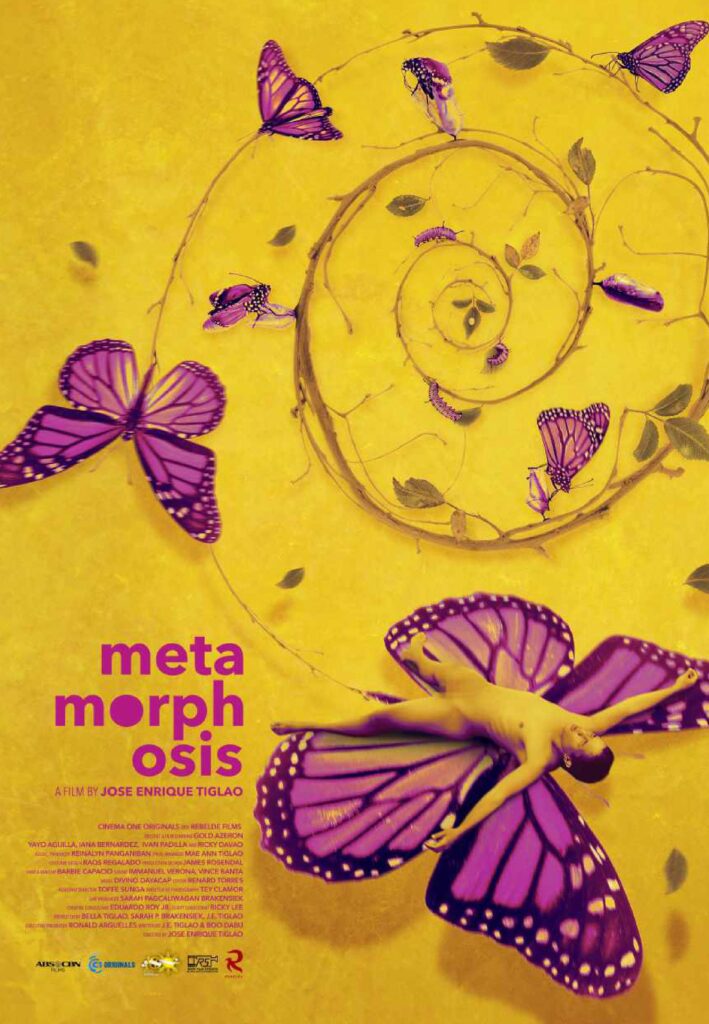 Metamorphosis, written and directed by J.E. Tiglao, is the first Filipino film about intersex. It premiered at the Cinema One Originals in 2019. Being an independent film funded solely by the festival grant and from the director’s own pocket, pulling off competent production value for the material was an uphill challenge.

As part of our effort to work around the given budget, we installed a compact editing system inside the director’s apartment. This allowed him and his editor to work at their own pace, easing the strain on the production’s limited resources.

The film currently has six nominations at the 43rd Gawad Urian.