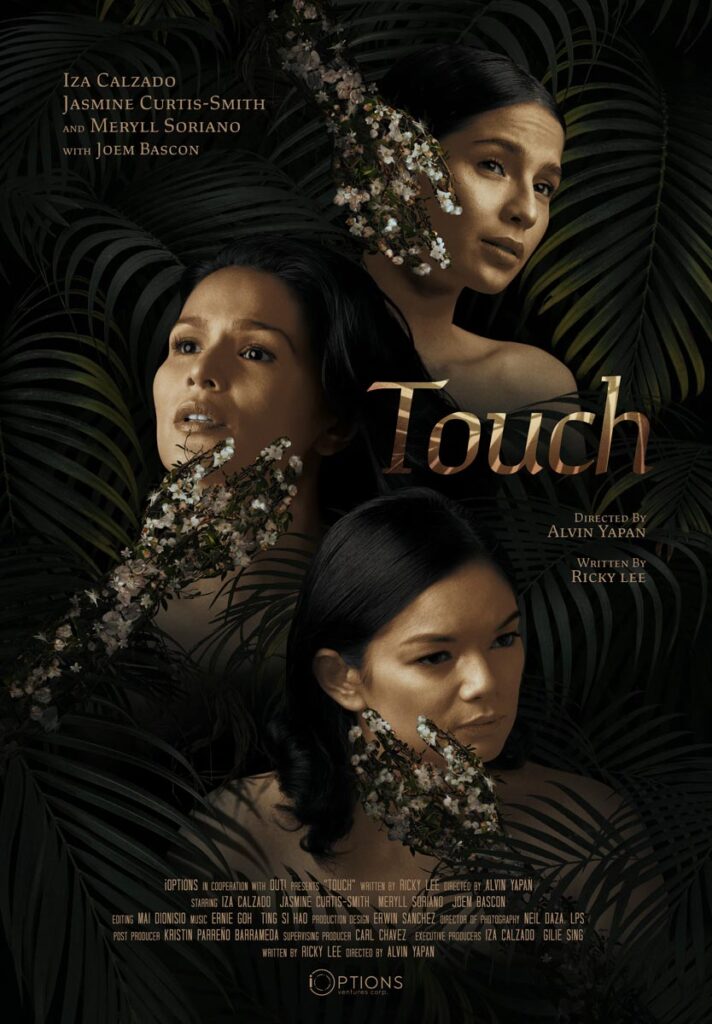 Touch (previously entitled Culion) directed by Alvin Yapan premiered in a local film festival in 2019. The following year, the producers decided to maximize the potential of the film and have it remastered.

Materials were turned over to Terminal Six in March 2020. Processing was put on hold when lockdown was imposed weeks after. Operations resumed around June. After the cut was approved, Terminal Six began working on the post requirements for a month. The film was finished as scheduled and is now in sales and distribution.