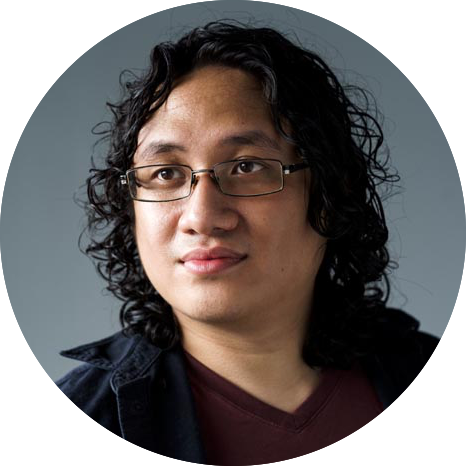 Cyril is an editor whose body of work includes the films Kung Paano Hinihintay ang Dapithapon and 2 Cool 2 Be 4gotten. He currently manages the post production pipeline at Terminal Six Post. He aspires to start his film producing career in 2022. Most recently, he edited Derick Cabrido’s U-Turn for Star Cinema. 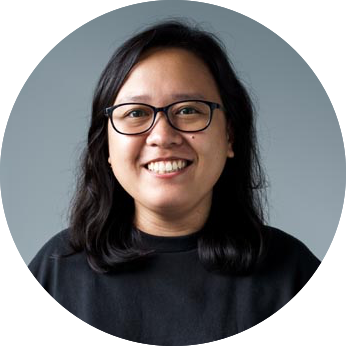 Kristin has been in the creative industry for eight years. She has worked as a copywriter in advertising before eventually moving to film work as a Post Production Supervisor in 2015. She prides herself in having a story-first perspective, and she endeavors to show this through her work in post. 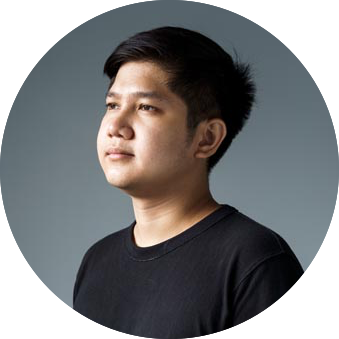 Renard started his post production work in 2014, specializing in film trailers. He edited his first feature film in 2017. He has now become one of the more prolific editors in the country with projects like Ulan and Metamorphosis under his belt. He has worked with the following: Viva Films, APT Entertainment, N² Productions, and Spring Films, to name a few. He is currently working on projects Fuffy and Fream, He’s Into Her, and Spellbound. 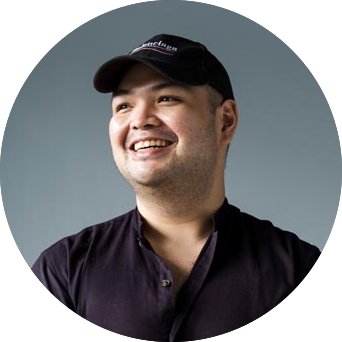 Chad started as an Assistant Director for Star Cinema in 2017. This led to him becoming a director and is now helming the series He’s Into Her. He also heads VOV Productions which produces digital content for clients such as The Manila Masters, an event by ESL and MET Events in May 2017. He directed and produced numerous short films such as Sorry For The Inconvenience for Cinemalaya, and Cinema One Original Paano Nangyari Ang Di Nangyari. 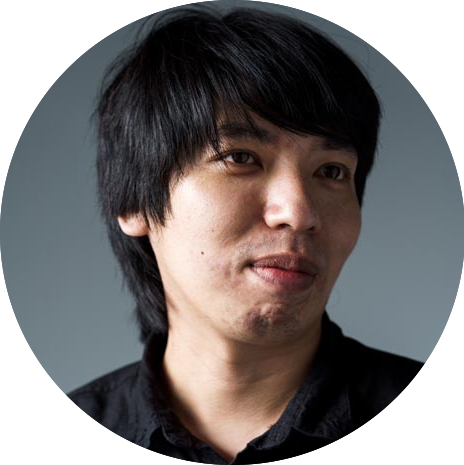 Wesley is a serial entrepreneur with multiple investments in food, personal care, and production services. Besides his corporate field experience, he served as Operations Manager for numerous event video coverages. He also oversees the general finances of his ventures. Using his educational background in Management and Psychology, he stands as one of the teams’ leading business visionaries. 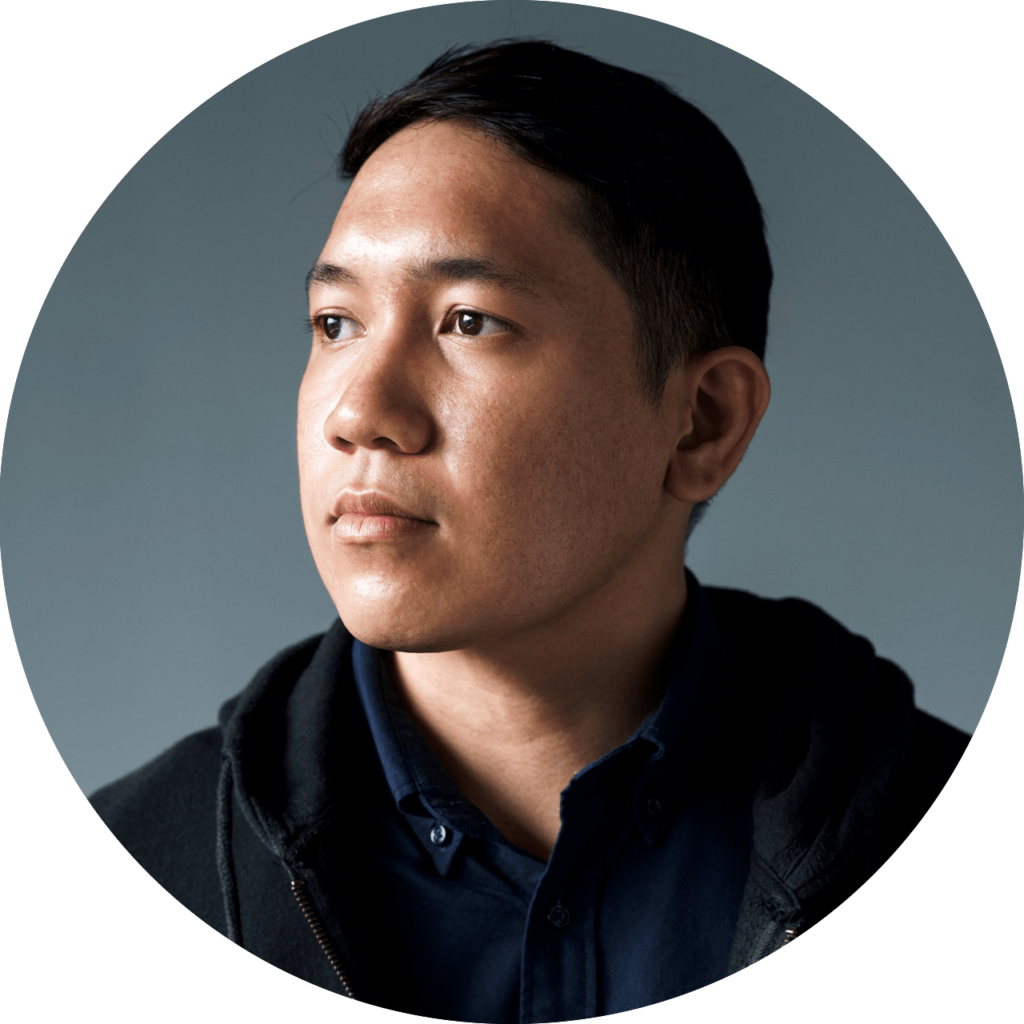 Leo started as a media professional at the onset of both the rapidly evolving digital content and esports industry in 2015. Eventually becoming Creatives Head of MET Events, under Mineski Global, he led in various events and projects at different regions across the world. After leaving his corporate duties at the end of 2018, he continues his work as a freelance video content producer. Expanding his entrepreneurial vision, he strives to turn his multimedia experience into viable business solutions.

We are Terminal Six.

We value reliability, efficiency, punctuality, patience & attention in our work. We hope to aid in the pursuit of telling stories that resonate, inspire, and move.